To commemorate my nephew's first hat trick, I created this social media graphic for his parents to share. It was the first game I attended and I happened to capture a pose that I could use. After he scored his third goal, I jokingly said I was going to throw my hat onto the ice. I didn't end up doing that (because I'm a responsible adult and I really like the hat I was wearing that day) but that gave me an idea to make a graphic and include some hats on the ice. 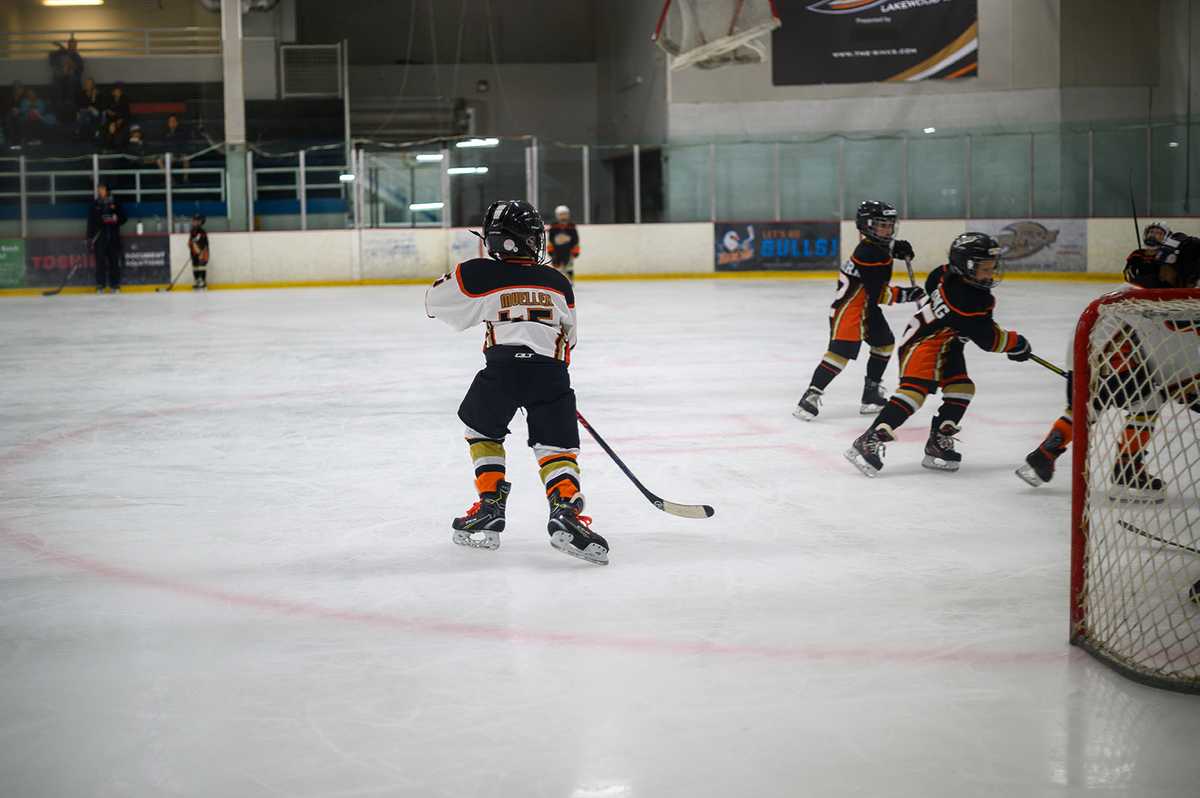 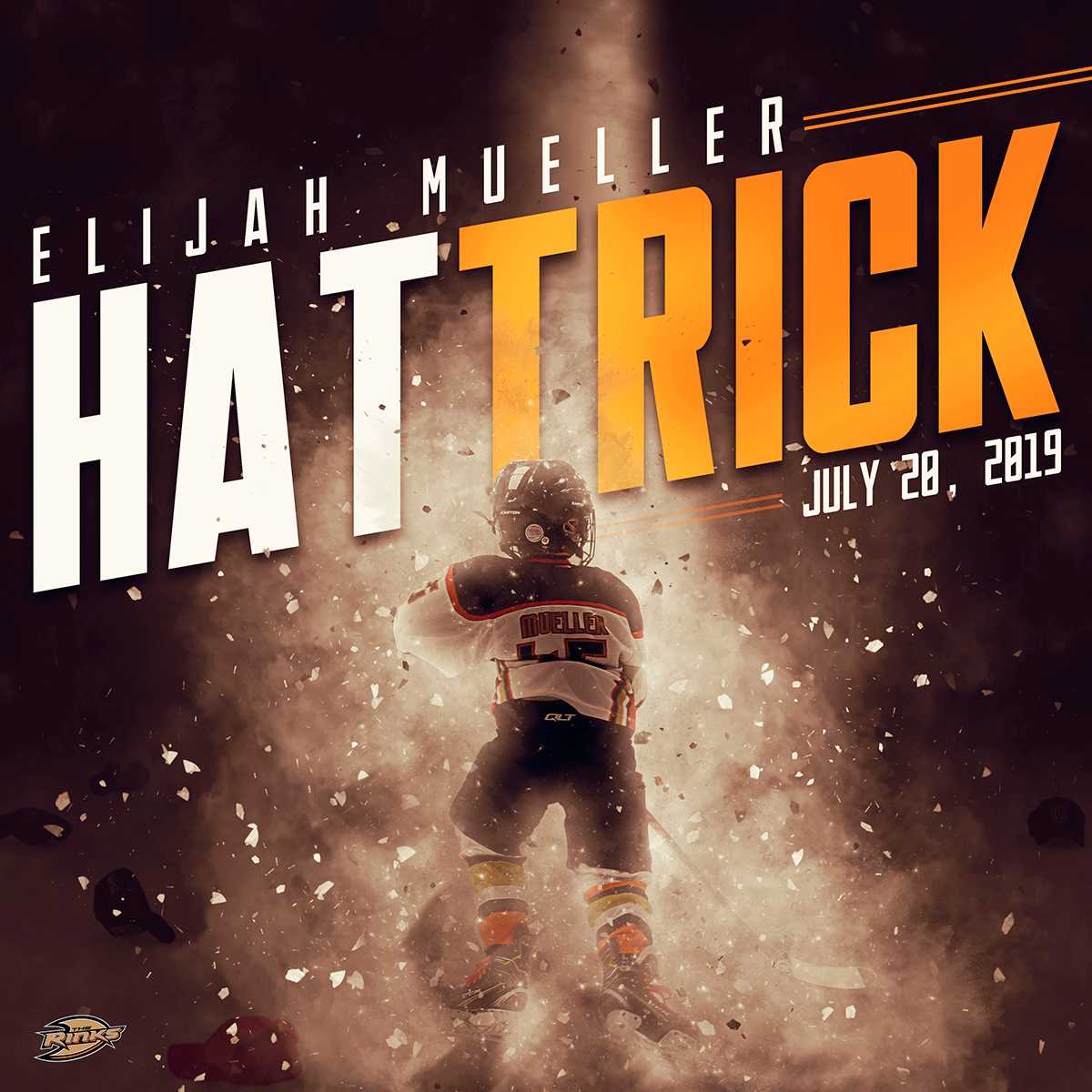 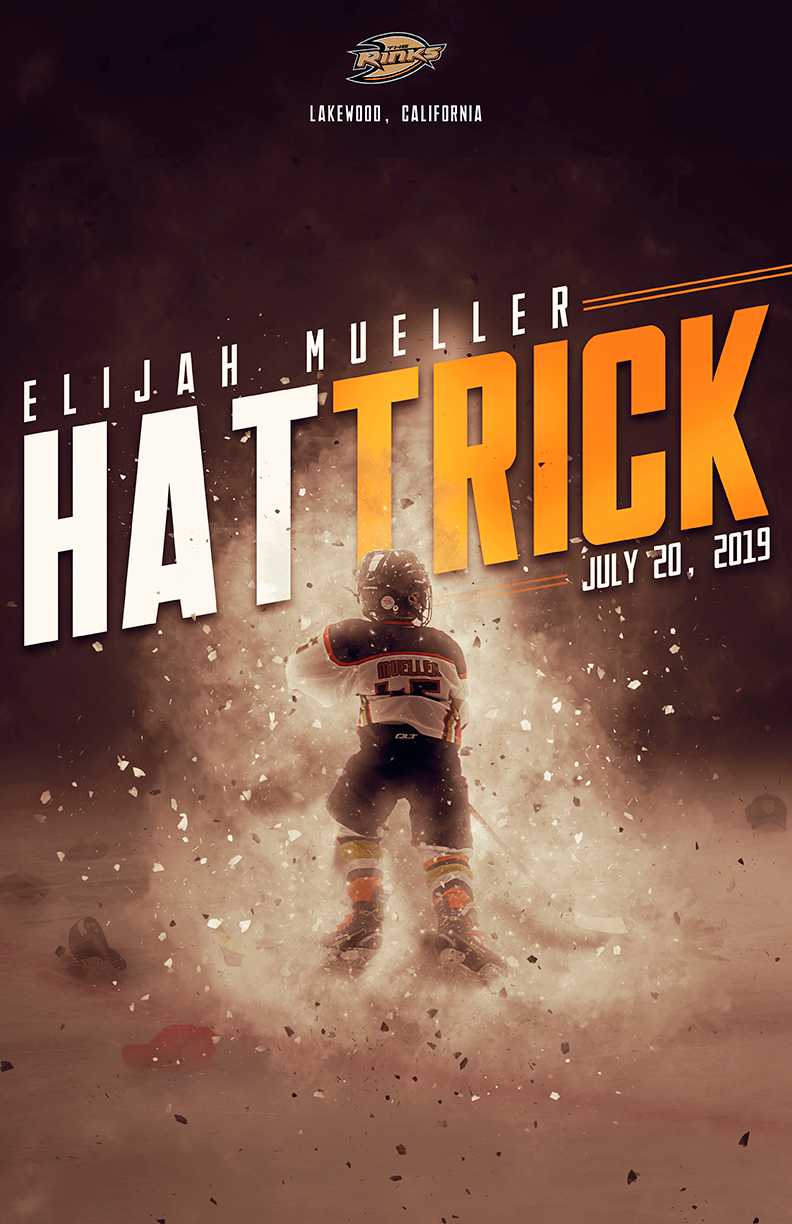 how i did it

This graphic uses the awesome 'Destruction' Photoshop Action by Hemalaya.